Today at the office, we were looking at an old softcover book published by the Fred Harvey company called “The Story of the Grand Canyon.” The book was originally published in 1917, but our copy is a tenth edition published in 1926. On the cover of the book is a drawing of the old Hermit Camp with the towering walls of the Redwall Limestone behind it.  On our rafting trips in Grand Canyon we occasionally do a hike we call the “Granite to Hermit” hike. The hike starts at Granite Rapids, follows Monument Creek up past its namesake and eventually reaches the Tonto Platform. From there the hike follows the Tonto downstream to the Hermit Drainage, descends into Hermit Creek, and finally ends at Hermit Rapid. Right before the trail leaves the Tonto Platform and heads down into Hermit Creek there are a series of foundations and other ruins from the old Hermit Camp that can be seen off to the left. The hike is a favorite to many because of the feeling of being in the middle of it all–the rim, the river, the side canyons, the buttes and mesas, the temples. There are fantastic views in all directions. There is also some really interesting history related to the Hermit Camp. Seeing the cover of the book sparked our interest to learn more.

The Atchison, Topeka, and Santa Fe Railway reached the rim of the Grand Canyon around the turn of the century, and they desired to bring folks down into the Grand Canyon for monetary reasons. Ralph Cameron controlled the Bright Angel Trail at the time and he was charging a toll for everyone who traversed the trail. So, the Railway went to the next best place to build a trail, which turned out to be the Hermit Trail. The route, like most in Grand Canyon, had been used by Native Americans. The Railway hired the L.J. Smith Construction Company to build a trail big enough for the safe passage of people and equines. The trail was named after the “Hermit,” Louis Boucher, who operated several mines and prospected in the area. During this same time frame the railroad constructed the Hermit Camp on the Tonto Platform next to Hermit Creek. Guests would start their trip with a 9 mile stagecoach ride from the Train Station to Hermit’s rest. At Hermit’s rest they would ride mules down the trail to the camp, usually arriving early in the afternoon. From there, many guests would walk the short distance down Hermit Creek to the Colorado River and  return back to the Hermit Camp in the early evening. The scene would probably look similar to Phantom Ranch today with guests eating together and telling tales of their Grand Canyon experience. After a good night’s rest and a hearty breakfast, guests would return to Hermit’s Rest via a Mule, and then ride the stage coach back to the Train Station and the El Tovar.

The Hermit Camp was operated by the Fred Harvey Company, a partner of the railroad. Plenty of time and money was put into the venture to provide first class accommodations. Guests stayed in tent cabins that featured windows, Native American rugs, and stoves. In addition, visitors had electricity, telephone service, and even showers. The central dining room was complete with meat, vegetables, fresh fruit, and ice. The building cost of the trail and camp was about $100,000.00. In 1912 the camp was composed of 11 canvas tent cabins and a Dining Hall. At full capacity the camp could accommodate 30 guests. In 1927 the mule trip, overnight accommodations, and the meals cost $18.25 per person. With inflation this translates to about $275 per person today, close to the same price of a trip to Phantom Ranch today.

In 1914 Mary Colter designed Hermit’s Rest at the beginning of the Hermit trail as a place to relax and buy gifts after hiking the Hermit Trail. In 1925-26 a 4000 foot aerial tram was built from Pima Point down to the Hermit Camp. The tram was used to ship supplies to the camp. In 1930, the National Park Service (NPS) persuaded the railroad to abandon Hermit Trail and Hermit Camp and focus its attention on Phantom Ranch. This lead to the closing of Hermit Camp which had hosted thousands of guests in its 18 year run.

In 1930 the NPS had recently purchased the Bright Angel Trail from Ralph Cameron and completed a rim to rim trail along the North and South Kaibab. In addition they believed it would be better to develop one central corridor of trails and lodging to protect the Grand Canyon for future generations. Phantom Ranch also was a more desirable location than the Hermit Camp because of its proximity to the Colorado River and Bright Angel Creek. Hermit Camp continued to deteriorate until 1936 when the NPS ordered the dismantling of it. The tram was taken down and the buildings were destroyed. In November, during a cold night, visitors near Grand Canyon Village watched a huge blaze, as anything left of the camp was burned to the ground. The only remnants of the camp today are the tramway’s concrete foundation, steel wheels and cables, a cellar, a corral, and the concrete building foundations and sidewalks. So next time you find yourself hiking the Granite-Hermit Loop in conjunction with a Grand Canyon rafting trip be sure to check out this interesting piece of Grand Canyon history. 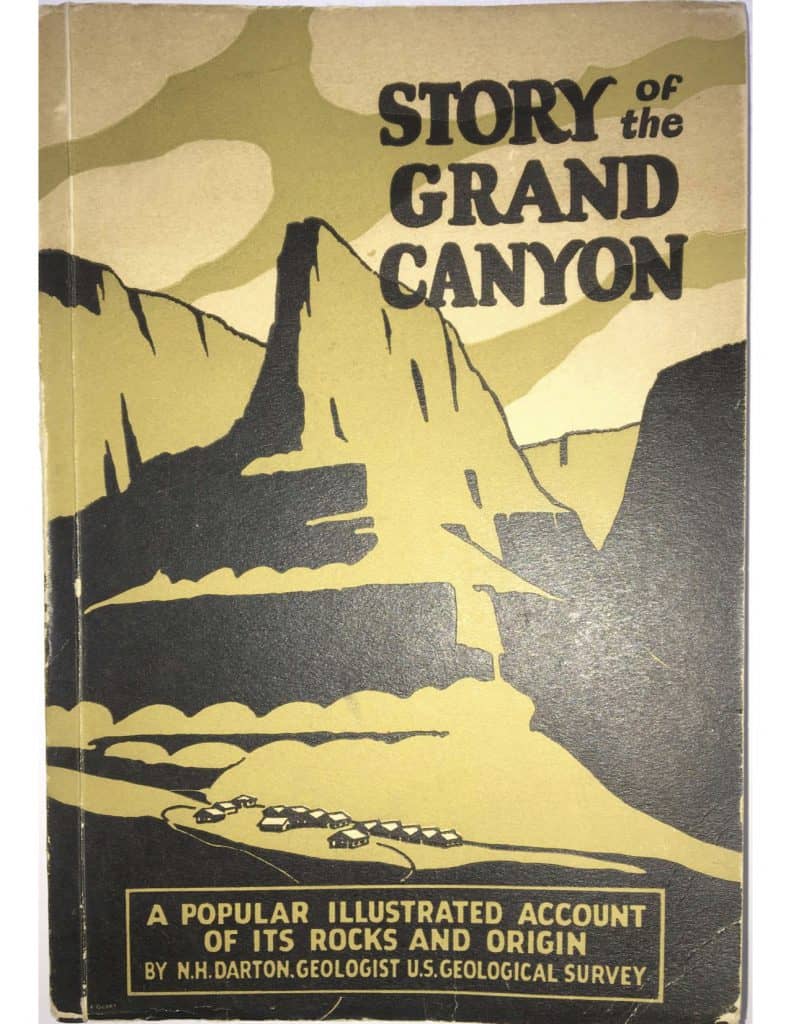