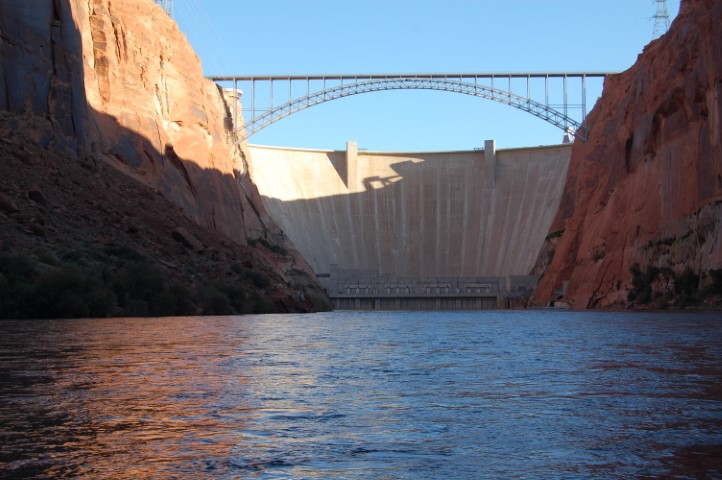 Ever been on a river trip down the Grand Canyon and noticed “the tides” of the Colorado River nearly doubling, and then cut by almost half each day? The Long Term Environmental Monitoring Plan (LTEMP) is well underway and will open for public input in April-May of 2015. From February 25-27th, the Adaptive Management Work Group (AMWG) will meet to discuss the alternatives for the next flow regime. The meeting will be held at the Red Lion in downtown Salt Lake City, and is open to the public. Thursday the 26th will be dedicated to the LTEMP, from 9:00-3:00. Click here for the schedule. Read on to learn why it is important to attend.

Water is the lifeblood of the Grand Canyon. It is the Colorado River and its awesome downcutting power that has revealed 1.8 billion years of geologic record below and between the rims and transported all that material out to sea. While Colorado has been at work for the last 6 million years, all-natural processes in the riparian zone of the canyon were altered in 1963 when the gates of the Glen Canyon Dam were shut. In the blink of an eye –of geologic time- the flow of nutrients and sediment changed, and seasonal fluctuations of water were released each 24-hour period and stripped the canyon of beaches and habitat. A young scientist named David Wegner began to study the effects of the post dam ecosystem. It was his work that led to the Grand Canyon Protection Act of 1992 that stated that Glen Canyon Dam operation could not adversely affect downstream resources. An Environmental Impact Statement (EIS) was conducted, and in 1996 the Record of Decision (ROD) was signed that implemented the Modified Low Fluctuating Flow (MLFF), which continues to dictate canyon flows today.

While the MLFF was a huge improvement in protecting and improving the ecology of the river system, today’s fluctuating flows still swing water levels by up to 80% daily. High Flow Experiments (HFE) were implemented and effectively redistribute and rebuild beaches, but the daily fluctuations continue to erode the sand. After the last 3 HFE’s, I have witnessed the river swirl brown when fluctuations spike for peak power on June 1st, with new beaches, washed downstream. Two steps forward, 1 ½ steps back. Western Area Power Administration (WAPA) who distributes hydropower from Glen Canyon Dam ramps up in peak winter and summer months to meet the power demands of heating and cooling in the desert Southwest. Over the last 3 years, the flow regime has been reevaluated, and today we have an opportunity to improve the environment of Grand Canyon over the next 20 years.

Over $120 million has been spent on science down there so far, but the decision on how to release the water between stakeholders is still unclear. Out of 6 alternatives listed, the Hybrid alternative has emerged as a combination of alternatives supported by the National Park Service, Bureau of Reclamation, basin states and WAPA.

As a board member for Grand Canyon River Guides, I got the opportunity to sit down and meet with Lynn Jenka, an accountant for WAPA and the manager of the Colorado River Storage Project, and Shane Caprone, a Wildlife Biologist with WAPA. Here are some key points I learned in the meeting about the Hybrid alternative, water flows, sediment transportation, and WAPA’s internal workings:

So what can we do to ensure the right decision is made? Come to the meeting at the Red Lion, Thursday February 26th starting at 8:00 AM. Make a public comment by emailing Glen Knowles at least 5 days before the meeting at [email protected], and state that HFEs should be priority, and fluctuations should be kept to a minimum. Sign up for email notifications for when the draft EIS opens for public input in April/May. Power production was only a secondary thought after Glen Canyon Dam was built. There is only one Grand Canyon. We need to do what we can to protect the natural wonders of the world. 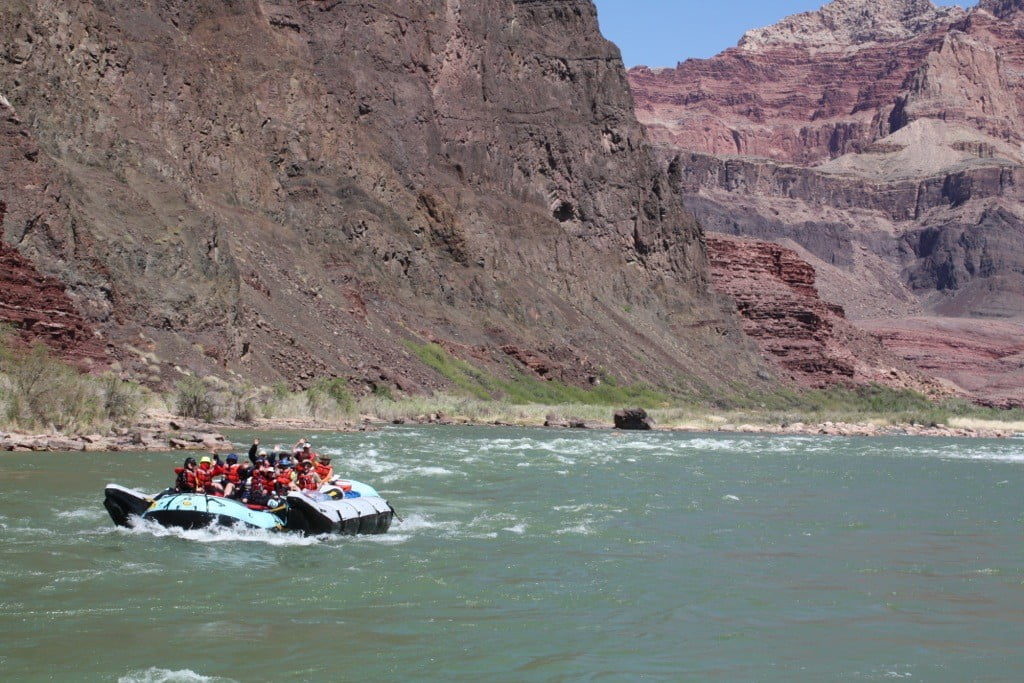