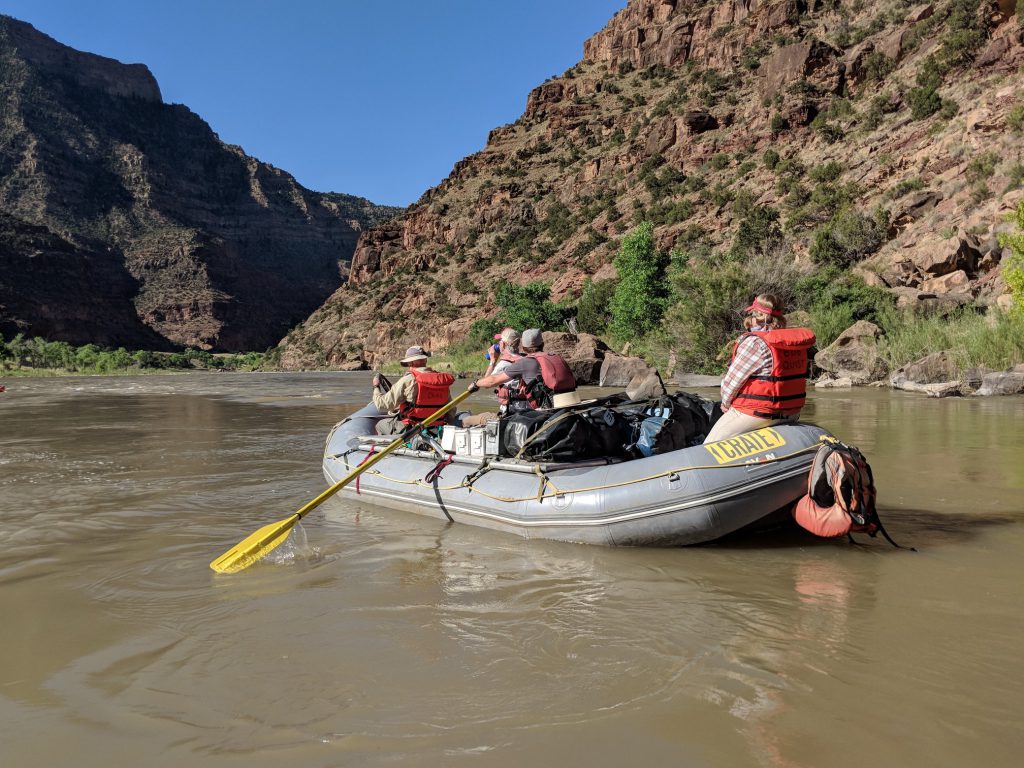 The BEST – 17 trips and counting

Desolation Canyon could be a great family trip. River was nice but not like Grand Canyon. It is very enjoyable ride. As higher elevations weather is mild too. Guides are very professional and also friendly. They made my trip very memorable. This Canyon is highly recommended for family trip.

I just got back from seven days on the Green River with a tremendous crew from CRATE. They are all professionals and know the canyon well. This is a very first class operation put on by first class people. I will be sending an email to create management commending the entire staff

CRATE is the best rafting/hiking experience you can have–and at the BEST PRICE!

Read more “CRATE is the best rafting/hiking experience you can have–and at the BEST PRICE!”

What more can I say – I have taken 17 trips with Colorado River & Trail over the past 31 years. Every trip they offer including both Alaska trips. Planing another Grand Canyon trip summer 2011 (my 7th). Their equipment is the best! The guides are outstanding! I would not consider any other outfitter.

You’ll become part of the CRATE family on these adventures….!

Read more “You’ll become part of the CRATE family on these adventures….!”

We provide most things you need. Check here for what to bring on your Desolation Canyon adventure.

Incredible vacations and experiences with CRATE in Desolation Canyon. View gallery of some of our trip experiences.

Anticipated weather for this year for your Desolation Canyon Rafting Trip